Actors Deepika Padukone, Sara Ali Khan, Shraddha Kapoor and Rakul Preet Singh have been summoned by the Narcotics Control Bureau in a stunning twist to the drugs probe linked to the Sushant Singh Rajput investigation. They have been asked to appear in the next three days.

These are the most high-profile names to come up in a widening probe into the link between drugs and the film industry, which emerged during the investigations into the death of Sushant Singh Rajput on June 14.

Deepika Padukone’s business manager Karishma Prakash will also be questioned on Friday in a case that the Narcotics Control Bureau had filed on the basis of WhatsApp messages retrieved from Rhea Chakraborty’s mobile phone, which revealed conversations on procuring drugs. 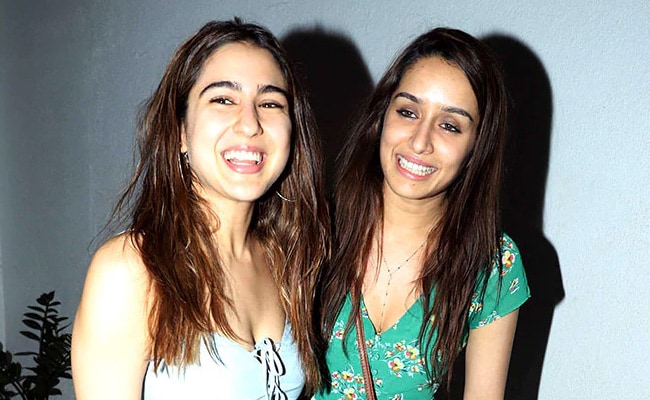 According to news agency PTI, investigators have found WhatsApp messages on Karishma Prakash’s phone, which reveal a conversation between one “D” and “K” on arranging drugs.

Rhea Chakraborty, a 28-year-old actor, was arrested in a separate case registered after 59 grams of marijuana was seized during searches in Mumbai. She has been accused by the anti-drugs agency of arranging drugs for Bollywood star Sushant Singh Rajput, her boyfriend.

She and her brother Showik Chakraborty were sent to jail till October 6. Two employees of Sushant Singh Rajput and alleged drug dealers linked to the film fraternity are also among those arrested.

The names of Sara Ali Khan and Shraddha Kapoor, both co-stars of Sushant Singh Rajput, reportedly came up during the questioning of Rhea Chakraborty.

Rakul Preet Singh had last week gone to the Delhi High Court alleging a media trial over reports that she had been named among drug users in Bollywood.