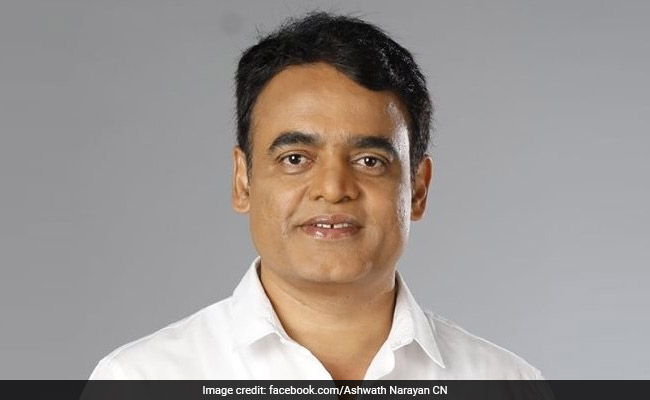 Four ministers of Karnataka have gone into self-quarantine after they came in contact with a video journalist of local channel who has tested positive for COVID-19. The list includes state’s Deputy Chief Minister Dr Ashwath Narayan.

Mr Narayan, home minister Basvaraj Bommai , medical education Minister Dr. Sudhakar and tourism minister CT Ravi tweeted to say that they have tested negative for coronavirus but will be under self-quarantine.

They said they came in contact with a video journalist from a local television channel  who was found COVID-19 positive on April 24. He had met the ministers between April 21 and April 24.

At least 40 other contacts of the video journalist, including his family and journalists from various media outlets have been quarantined, reported news agency Press Trust of India.

Earlier this month, Gujarat Chief Minister Vijay Rupani put himself in quarantine after an MLA who attended a meeting with him turned out to be coronavirus-positive.

Karnataka so far had 532 cases of coronavirus. Of them, 215 patients recovered and 20 patients died.

Earlier today, the state government decided to relax lockdown restrictions in a number of districts where the coronavirus has not had a major impact. The government is allowing industries to function in these areas with certain conditions.