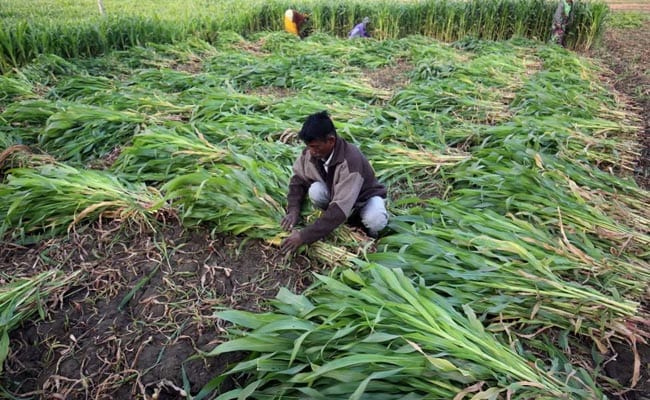 A hike in Minimum Support price of produce was announced by the government this evening amid the huge row by upset farmers, who have been worried that the new farm laws would affect the existing MSP system. The hike came after days of farmers’ protests and assurances by the Prime Minister Narendra Modi and his ministers that the MSP will not be scrapped.

The MSP hike announced today covered wheat, the key crop in Punjab and Haryana, where the farmers’ protest has been loudest. The MSP of wheat has been increased by Rs 50 a quintal and will be Rs 1975 per quintal this season.

In a statement to the media, the government said the Cabinet Committee on Economic Affairs or CCEA chaired by PM Modi approved the increase in the MSPs for Rabi crops in line with the recommendations of Swaminathan Commission.

“In view of nutritional requirements and changing dietary pattern and to achieve self-sufficiency in pulses and oilseeds production, the government has fixed relatively higher MSP for these crops,” the government said. The differential remuneration is aimed at encouraging crop diversification.