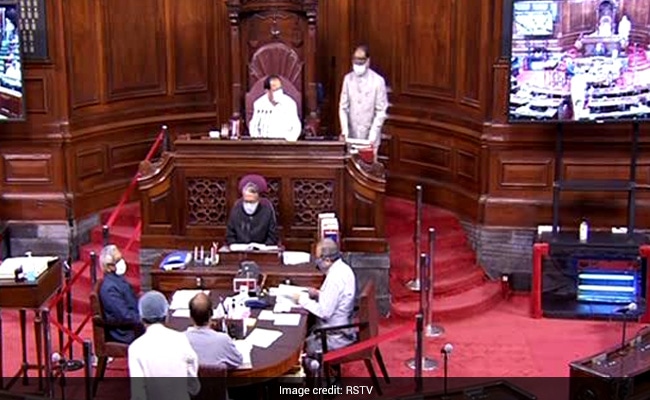 The farm bills will help farmers get a better price for their produce, the government says. (File)

New Delhi: Three agriculture-related bills, which have been passed in the Lok Sabha amid farmer protests and opposition walk-outs, will be taken up in the Rajya Sabha today. The Congress-led opposition is trying to cobble together the numbers to shoot down the three pieces of legislation, which it says is “anti-farmer”. The ruling BJP, with support from its NDA allies and a few “friendly” parties, is expected to have the advantage if the bills are put to vote. The passage of the bills in the Lower House had led to the exit of sole representative of BJP’s long-time ally Akali Dal from the Union Cabinet. The bills have stirred massive protests in agriculture-dependent states where farmers fear loss of livelihood.

With inputs from agencies