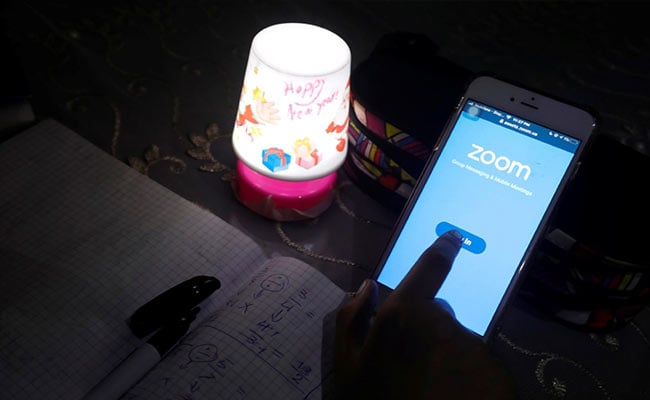 Zoom: It would also avoid DOS attack by restricting users through passwords and access grant (File)

The Zoom meeting app is not a safe platform for video conference, the government today said, issuing a set of guidelines for the safety of private users who “still would like to use Zoom for private purpose”. As the use of the app has hugely grown during the lockdown, with people working from home and social gatherings coming to and, Zoom bombing has apparently become a favourite past time of some people .

“Zoom is not a safe platform even for usage of individuals a detailed advisory has already been issued by CERT-India,” the home ministry said in a new advisory.

The guidelines, the government said, will prevent unauthorised entry in the conference room and even malicious activity by authorised participants on terminals of the other participants. It would also avoid DOS attack by restricting users through passwords and access grant.

“Most of the settings can be done by login into users zoom account at website, or installed application at PC/Laptop/Phone and also during conduct of conference. However certain settings are possible through certain mode/channel only,” the guidelines from the Union home ministry read.

In a statement late in the evening, Zoom said: “Zoom takes user security extremely seriously. A large number of global institutions ranging from the world’s largest financial services companies and telecommunications providers to non-governmental organizations and government agencies, have done exhaustive security reviews of our user, network and datacenter layers and continue to use Zoom for most or all of their unified communications needs.”

The Zoom app has issues relating to privacy and as well as security,” a senior official in the home ministry said.

According to him, the servers of Zoom, like TikTok, are mostly located in China. The Centre maintains the app has significant weaknesses and indulges in dubious practices.

“Leading business houses and governments and others who need confidentiality should not be using this software,” an officer in the cyber unit said.

Google has reportedly banned the Zoom app from all employees’ computers over security vulnerabilities and Singapore has banned teachers using Zoom after hackers posted obscene images on screens. The app has also been banned for usage in Germany, Singapore and Taiwan.

ASD’s New Zealand counterpart, the Government Communications Security Bureau, has cleared  the use of Zoom for public servants up to the “restricted” information classification level, but not for the stricter “secret” and “Top secret” levels.