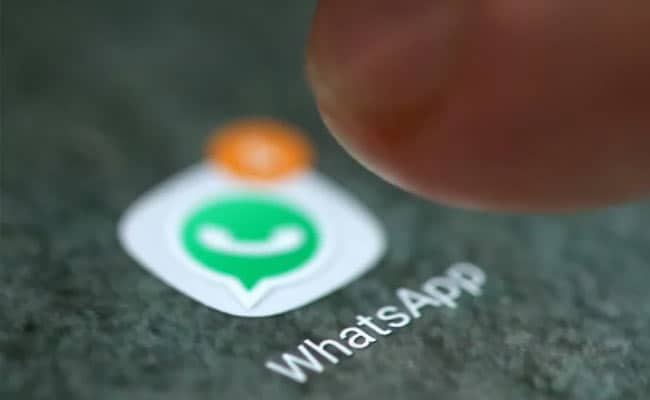 WhatsApp today said that its messages are protected and no third party can access them.

Social network platform WhatsApp on Thursday said that its messages are protected and no third party can access them – an assertion that came amid speculation about how the Narcotics Control Bureau managed to access old messages during its investigation into the Bollywood drug angle, an offshoot of the Sushant Singh Rajput case. The central agency has summoned actors Deepika Padukone and Shraddha Kapoor on basis of chats dating back to 2017, accessed from the cellphone of talent agent Jaya Saha.

Jaya Saha was the talent manager of Sushant Singh Rajput, who was found dead at his Mumbai apartment on June 14.

“WhatsApp protects your messages with end-to-end encryption so that only you and the person you’re communicating with can read what is sent, and nobody in between can access it, not even WhatsApp. It’s important to remember that people sign up on WhatsApp using only a phone number, and WhatsApp doesn’t have access to your message content,” a WhastApp spokesperson said.

Many believe that the messages were accessed using the mobile phone cloning technique that has been around since 2005. A cloned phone can access WhatsApp back-up chats, which are not encrypted, from wherever they are stored, Google Drive or iCloud.

Cloning is a technique through which data and the cellular identity of the target phone is copied into a new phone. Currently it can be done through an app, even without access to the target phone. The process also enables transferring of the International Mobile Station Equipment Identity (IMEI) number that is unique in nature.

Though it is not legal for individuals, authorities can go through a forensic method to legitimately access data stored on phones.