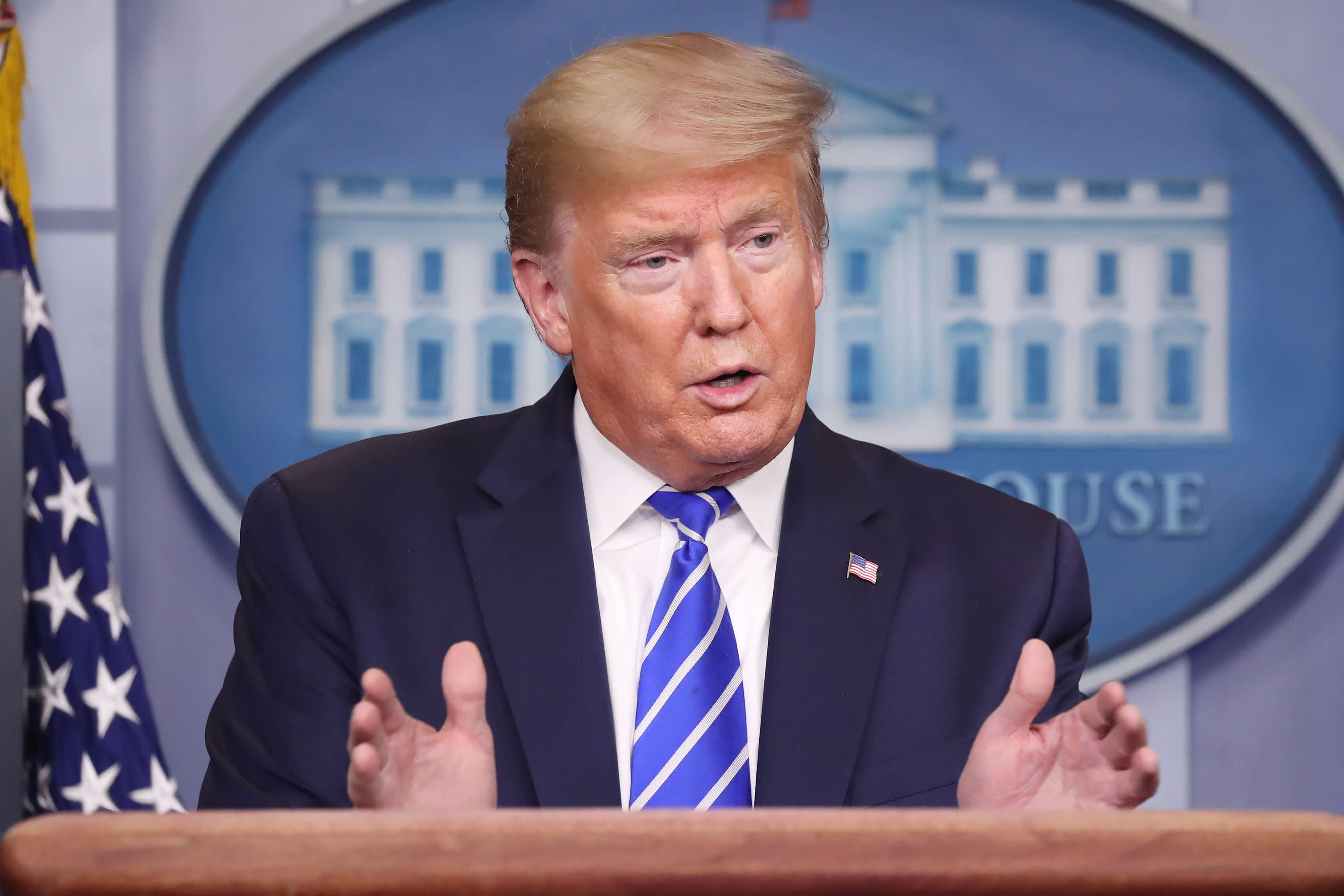 President Donald Trump said Thursday that his administration may extend its national social distancing guidelines until early in the summer or later.

“We may, and we may go beyond that,”  Trump said at a White House press briefing when asked if the federal guidelines would need to be extended at least until the start of summer.

“We’re going to have to see where it is,” Trump said. “I think people are going to know just out of common sense. At some point, we won’t have to do that. But until we feel safe, we’re going to be extending.”

Trump’s remarks came a day after multiple White House acknowledged that the U.S. would likely still be dealing with the deadly coronavirus by the fall and winter, when the flu season kicks up.

The federal guidelines, which were first shared in mid-March and had already been extended once, were set to expire at the end of April.

The White House did not immediately respond to CNBC’s request for additional comment on the president’s remarks.

While the White House’s guidelines are not legally binding on states – many of which have implemented their own social distancing rules – they recommend severe restrictions on normal behaviors, such as eating out at restaurants and socializing in groups.

The news that the federal guidance might be extended again comes as Trump and state leaders look ahead to “reopening” the economy, which has been devastated by the coronavirus and the harsh measures taken to contain it.