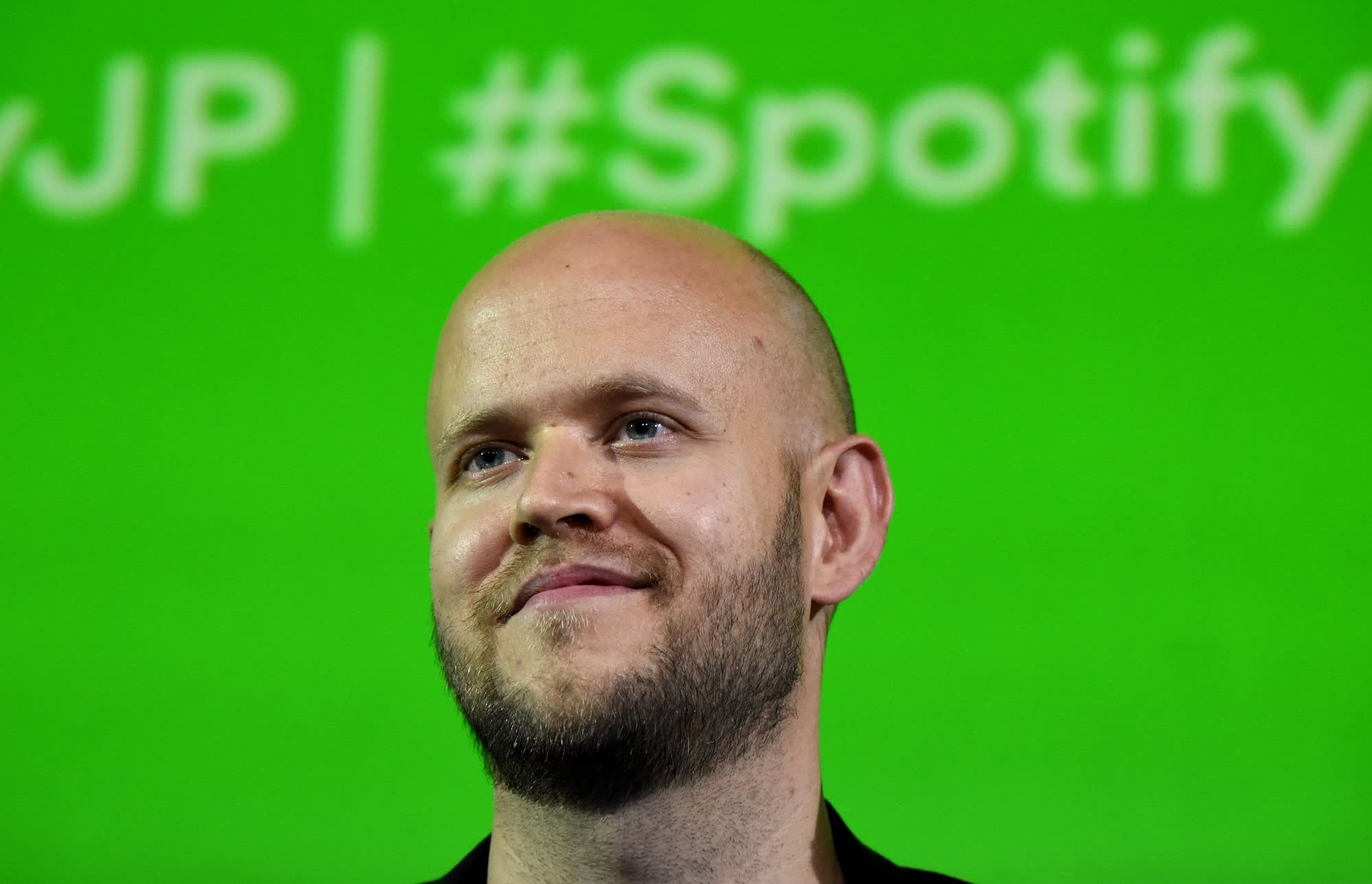 LONDON — Spotify CEO Daniel Ek announced Thursday that he will commit 1 billion euros ($1.2 billion) of his own resources to invest in European start-ups.

Speaking at a virtual talk hosted by start-up event organizer Slush, Ek said he would use the funds to make “moonshot” bets in the continent, focusing on deep technology — new tools that are focused on scientific innovation. Among the sectors Ek is looking to invest in are health, education, machine learning and biotechnology.

“I want to do my part; we all know that one of the greatest challenges is access to capital,” Ek said, adding he wanted to achieve a “new European dream” — akin to that of the American Dream — over the next decade.

According to Forbes, Ek is worth $3.6 billion, indicating he’s earmarking roughly a third of his own wealth for the investments.

Ek spoke of his frustration with the number of European tech companies being bought up by U.S. rivals, as well as a brain drain of talented entrepreneurs leaving the region for Silicon Valley. One of the most notable examples of European entrepreneurs heading to the U.S. is payments giant Stripe, whose Irish founders went to California to build their company.

“I get really frustrated when I see European entrepreneurs giving up on their amazing visions selling early on to non-European companies, or when some of the most promising tech talent in Europe leaves because they don’t feel valued here,” Ek said. “We need more super companies that raise the bar and can act as an inspiration.”

Europe is often seen as lagging the U.S. and China with respect to technology. While those two economic powerhouses have produced some of the world’s biggest tech companies — Amazon, Microsoft, Tencent and Alibaba, to name a few — Europe is yet to offer a similar scale of success in the industry.

Ek said he will work with scientists, investors, and governments to make his investments. A $1.2 billion fund would see the Spotify founder competing with well-established venture funds like Atomico — itself founded by former Skype CEO Niklas Zennström — Balderton Capital and Northzone.

Another issue in the region’s tech ecosystem has been initial public offerings. Spotify, which is based in Stockholm, Sweden, listed in New York over two years ago, while London-based online luxury marketplace Farfetch also chose America for its market debut. Europe has lagged behind in terms of tech IPOs this year, while a raft of software companies are going public in the U.S.