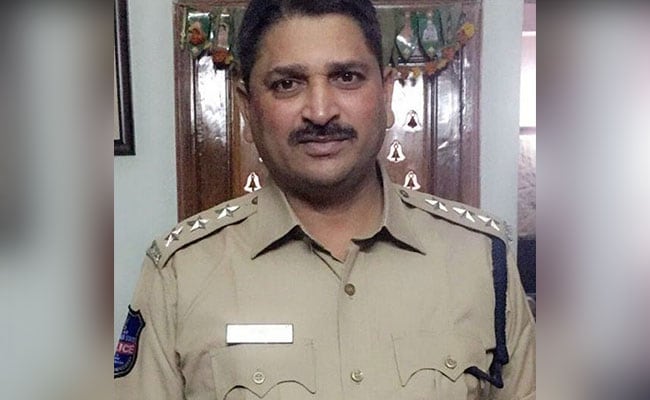 The Anti-Corruption Bureau (ACB) has registered a case of disproportionate assets against a senior police official in Telangana after searches at various locations in the state revealed that he had amassed assets over Rs 70 crore unknown to his lawful source of income. Officials say ACP Yelmakuri Narasimha Reddy acquired these assets by allegedly indulging in corrupt practices and dubious means. The officer is posted in Malkajgiri division under Rachakonda police commissionerate.

Though the government value of properties owned was found to be about Rs 7.5 crore, the local market value is about Rs 70 crore, the agency said in a press release.

Based on a tip-off, search operations were conducted simultaneously in 25 locations in Hyderabad, Warangal, Jangaon, Nalgonda, Karimnagar districts of Telangana and also in Ananthapur district of Andhra Pradesh.

During the searches 55 acres of agricultural land at Ananthapur, four plots measuring 1,960 sq yards in front of Cyber Towers, Madhapur, two other plots, one commercial G + 3 building at Hafeezpet, two houses, Rs. 15 lakh cash balance, two bank lockers, investments in real estate and other businesses were found. The search operations are in progress and the case is under investigation, the agency said.