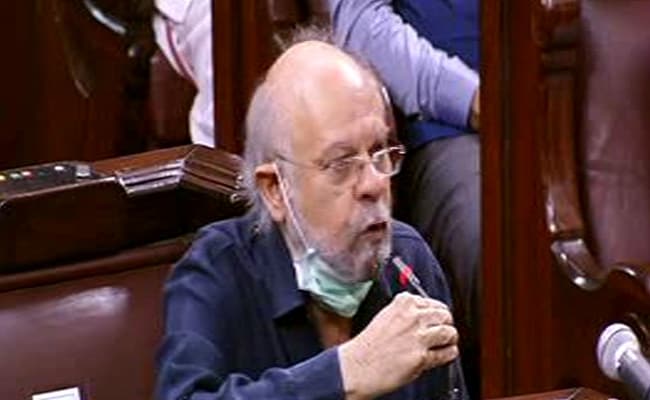 The Congress-led opposition is pushing for a resolution to send the bills to a select committee.

The BJP ally Shiromani Akali Dal has said the three agri-sector bills, which have set off a storm of protests in various states including Punjab and Haryana, be sent to a select committee before any decision be taken on them. “Don’t think that the farmers of Punjab are weak,” said Akali Dal’s Naresh Gujral. The Akali Dal, which initially supported the bills, put up an opposition to the bills after realising the depth of farmers’ resentment on the issue.

Last week, as the bills were presented in the Lok Sabha, the lone Akali minister in Prime Minister Narendra Modi’s cabinet, Harsimrat Kaur Badal, had quit. The minister, who was part of the cabinet that cleared the bill, had drawn a lot of criticism in the state.

As two of the three bills were tabled in Rajya Sabha this morning, Akali Dal’s Naresh Gujral demanded a select committee “so that all stakeholders can be heard”.

The Congress-led opposition – which is likely to lack the number to efectively block the bills — is pushing for a resolution to send it to a  select committee.

Initially, the Akali Dal had appealed to the Centre to hold off the bills till the farmers’ concerns were addressed. But with the BJP deciding to push through the bills in Lok Sabha, the Akalis had voted against it.

Party chief Sukhbir Badal had said the Akali Dal was a “party of farmers” and had failed to convince ally BJP despite a two-month discussion on the issue. “You cannot be a part of the government which has not looked into the rights of the farmers,” he said, adding that they had “no choice but to withdraw support (to the bills)”.

Asked whether the Akali Dal would continue its alliance with the BJP, Mr Badal told NDTV, “See we are the founder members of the NDA. But with the situation, our party will meet. We will look at the situation. In our party there is a core committee which takes all the decisions”.