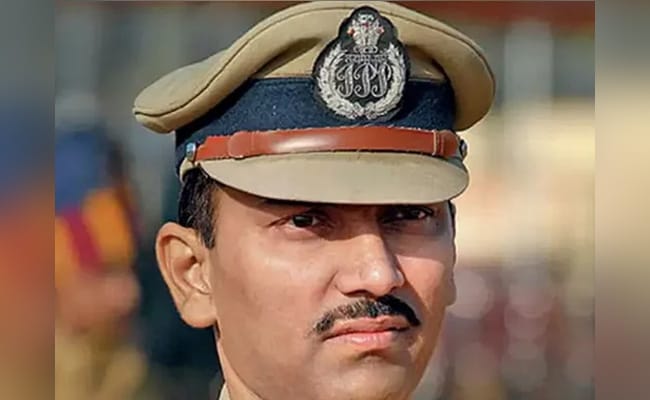 Amitabh Gupta’s new post has drawn most attention in the massive shuffle in Maharashtra.

A police officer in Maharashtra who allegedly facilitated travel for billionaire brothers Kapil and Dheeraj Wadhawan during the nationwide coronavirus lockdown has been appointed police chief of Pune city.

Amitabh Gupta, a 1992-batch IPS (Indian Police Service) officer was Principal Secretary, Home Department, Maharashtra, when the Wadhawans – promoters of the scam-hit Dewan Housing Finance Limited (DHFL) – went for a “lockdown picnic” to Mahabaleshwar from Mumbai in April, days after the country went into a shutdown to fight the coronavirus.

His new post has drawn most attention in the massive shuffle of police officers in Maharashtra; 50 top officers have been shifted in the shuffle that had been due since July.

Amitabh Gupta was sent on compulsory leave after his facilitation letter emerged. He wrote that the group was “well-known to me as they are my family friends and traveling from Khandala to Mahabaleshwar for a family emergency” and listed the name of each traveler.

The brothers, their families, cooks and helps, drove 180 km from Khandala to Mahabaleshwar in two Range Rovers and three Fortuners.

Amitabh Gupta resumed duties in May after he was cleared by an inquiry panel headed by senior IAS officer Manoj Saunik. He will now take over as Pune Police Commissioner from K Venkatesham, who has been transferred as Additional Director General of Special Operations.

Mr Gupta’s post of Principal Secretary (Law and Order) in the home department goes to Vineet Agarwal, who has been repatriated from the Enforcement Directorate.

Kapil and Dheeraj Wadhawan are currently in jail.

They were taken into custody in Mahabaleshwar soon after their travel was revealed. They are under investigation for fraud and money-laundering charges.

The opposition BJP had alleged that Amitabh Gupta helped the Wadhawans on the orders of certain politicians. Now the BJP says that Amitabh Gupta has been rewarded with a plum post by the same people. Pune is seen as a stronghold of Sharad Pawar’s Nationalist Congress Party (NCP), a member of the state’s ruling coalition. The BJP, which has been making inroads in the city, says it will not let the issue slide without any protest.